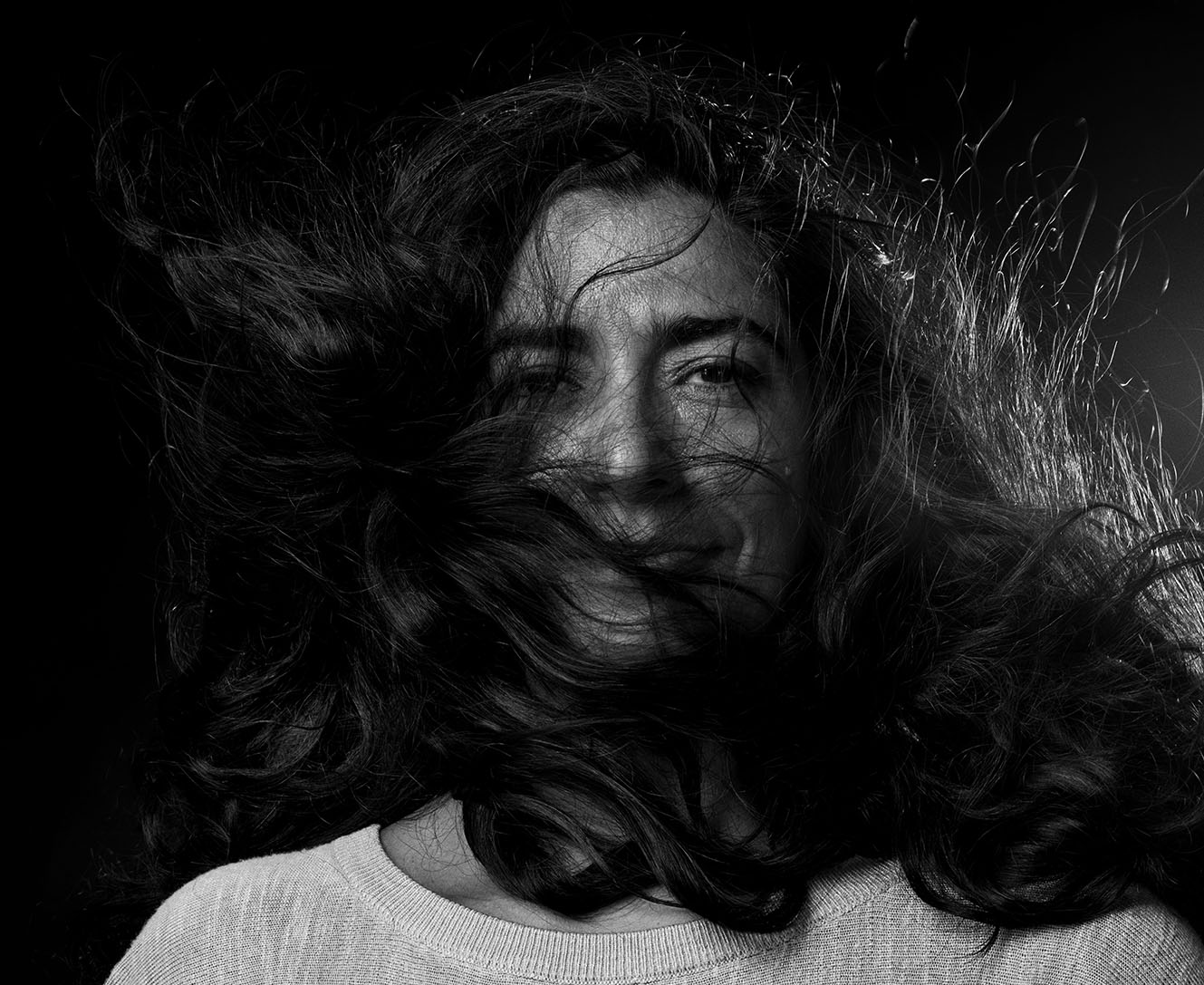 Maria Nepomuceno is a sculptor and installation artist whose labour-intensive practice is based upon traditional weaving techniques. Her work establishes a relationship between body and nature and the micro to the macrocosm, weaving the memories of her own background and experiences, promoting an encounter between past, present and future.

Using traditional methods of rope weaving and straw braiding as well as techniques of her own design, Maria Nepomuceno has developed a process of sewing coils of coloured rope in spirals since the early 2000s. She explores the potentially endless permutations of this adaptable form in sculptures and installations that incorporate coloured beads, playful ceramic forms and found objects of varying sizes. Often realised in carnival-bright colours, these works are chromatically, culturally and metaphorically rich, suggesting animals, plants, the human body and landscape ranging from the microscopic to the macrocosmic.

Nepomuceno’s fluid forms articulate space in a playful way, sometimes inviting tactile exploration. In recent years, collaboration has become a more overt factor in her work. She has worked with indigenous Huni Kuin people in the state of Acre in the north of Brazil to develop weaving techniques and has also formed links with community groups to realise projects for her exhibitions.  This spirit of cooperation and openness has extended to the display of several of her large-scale installations, where visitors are invited to interact directly with the elements of her work.