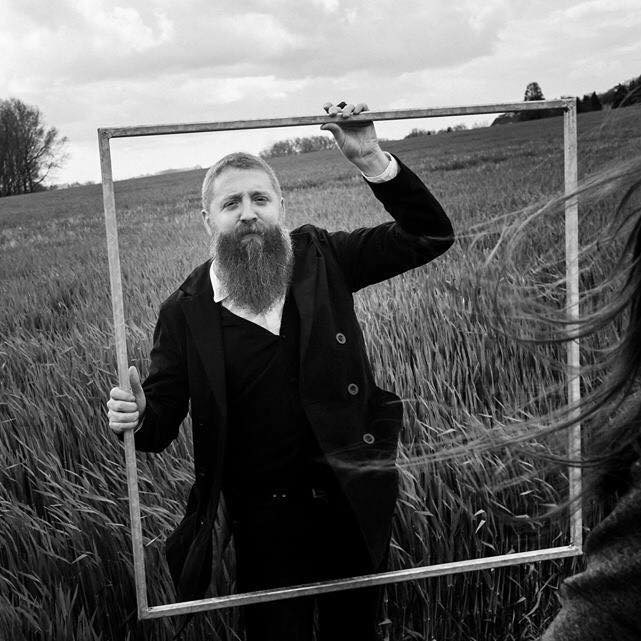 Francesco Arena (born 1978 Torre Santa Susanna) is an Italian artist who is best known for his abstract, conceptual works and post-Minimalist sculptures.

Arena’s works mainly originate from Italian history, to be more precise, from its political and social facts intertwined with his own personal past. Occurrences that have been tried to be concealed or covered up, gain new attention through the metaphorical forms of his sculptures.