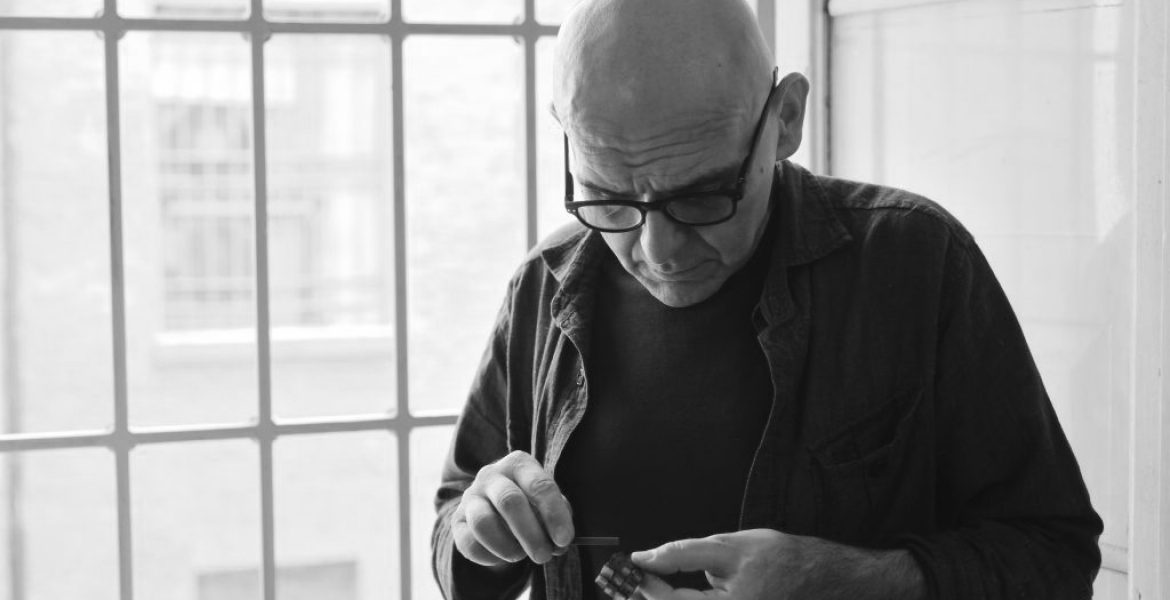 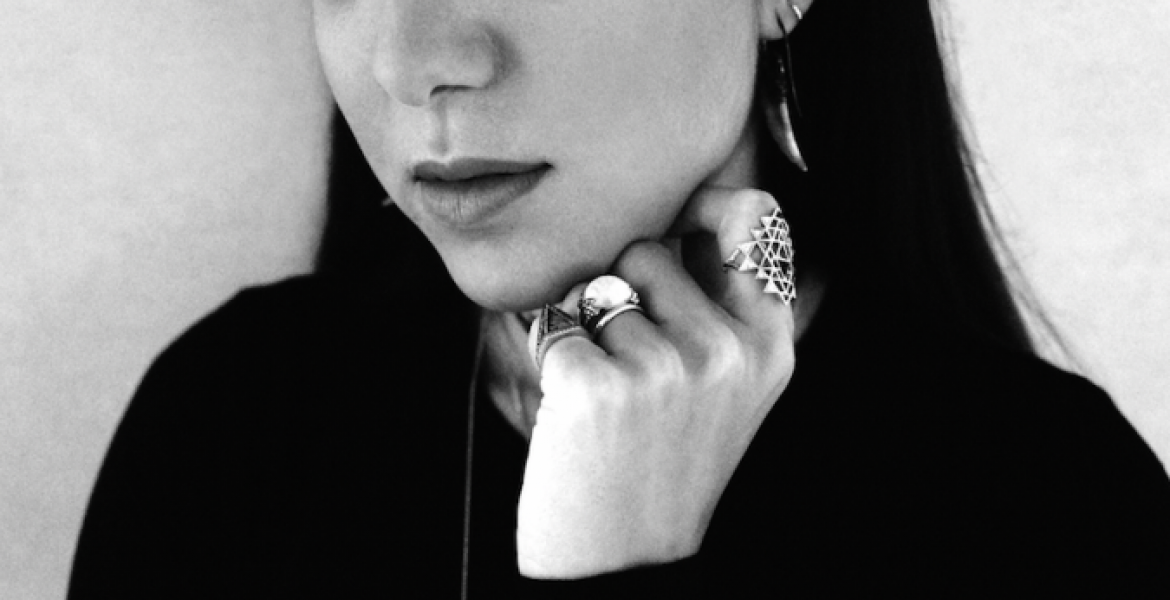 Most designs display a masked mystery. They look as if they are heavy pieces made of metal, but when touched they bare their true texture: light, soft leather. In October 2016, after having graduated from MA in Jewellery Design at Central Saint Martins University, Maria Sole Ferragamo presented her first collection in a pop-up store in London. In November 2017, this young and talented designer established SO-LE Studio that has its creative studio in London and the making process in Florence. Behind these fresh jewellery creations, there is a strong commitment to sustainable design that comes to life through the use of the leather remnants of luxury fashion industry. Sole Ferragamo gets her inspiration from optical and kinetic art, architecture and fashion. In her creations, the contrasting colours and patterns generate a visual balance that gives to the pieces different levels of depth as well as the illusion of movement.in 2019 In 2019 SO-LE Studio has been renamed to Maria Sole Ferragamo. The designs are an assembly of geometric forms and volumes creating wearable and soft architectures in small scale. Sole’s biggest source of inspiration in fashion is the Elizabethan Era for the design of the costumes and for the idea and the perception of regal […] 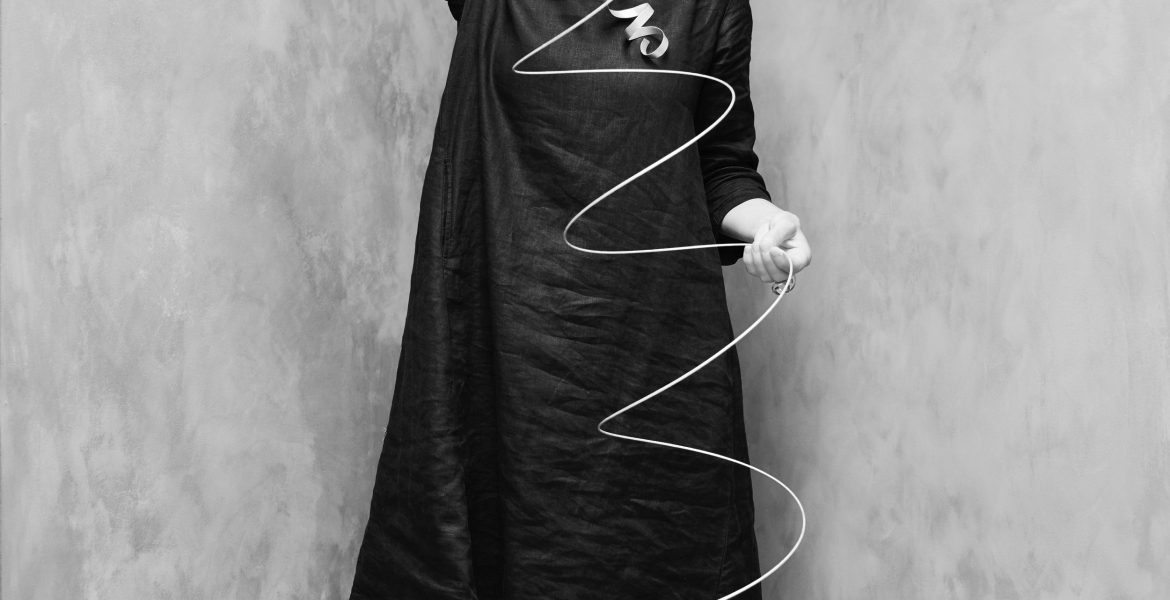