Creating Waves a solo show of Ute Decker at Elisabetta Cipriani Gallery Preview 19 May 6 – 8.30 2022 20 – 31 May 2022, Mayfair, London       Elisabetta Cipriani presents a series of new sensuous and powerful wearable sculptures by the master of the sculptural jewel Ute Decker. The award winning, internationally exhibited artist jeweller, with pieces in several museum collections including the V&A sculpts movement into powerful minimalist forms for her first solo show at the gallery. Sensuous undulations characterize the new Waves series created for this exhibition. Expressing the beauty of nature through abstractions, Ute Decker is arresting time to take a closer look at the movement of waves, usually so fleeting       From the gentle and calming waves of her neck piece “Ocean” to powerful forces of nature erupting in her arm sculpture “Wild Waters”, they curve sensuously around the arm and neck                           Elisabetta Cipriani explains, “When I discovered Ute’s work in 2013, I was fascinated by how her infinite sensuous curves were moving in space. The body acts as a canvas for her sculptural fluid shapes. With its movement, […] 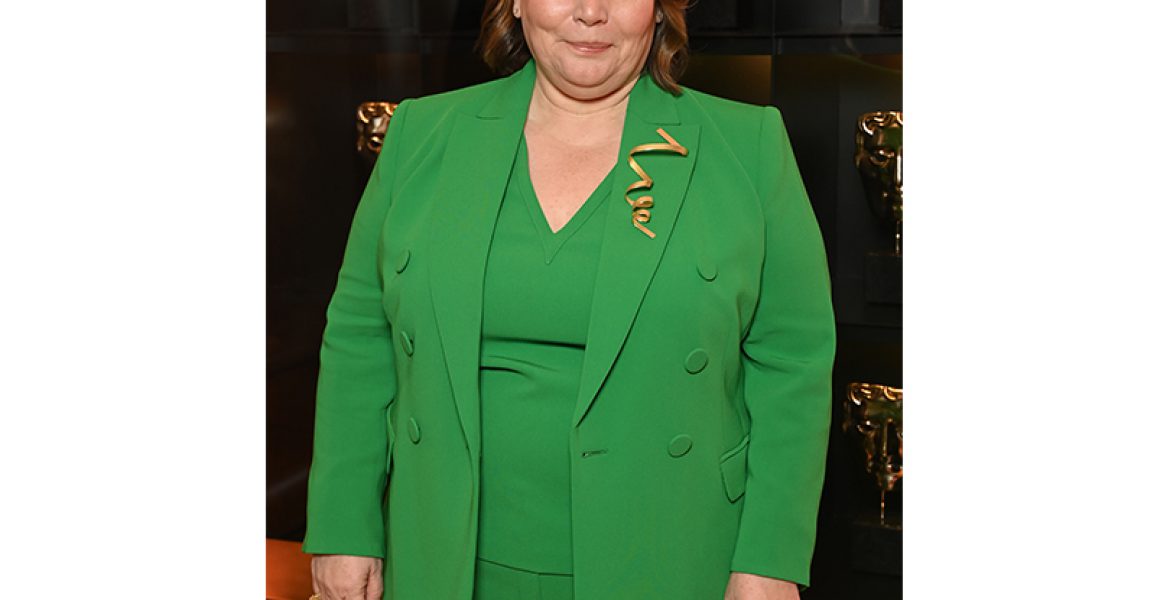 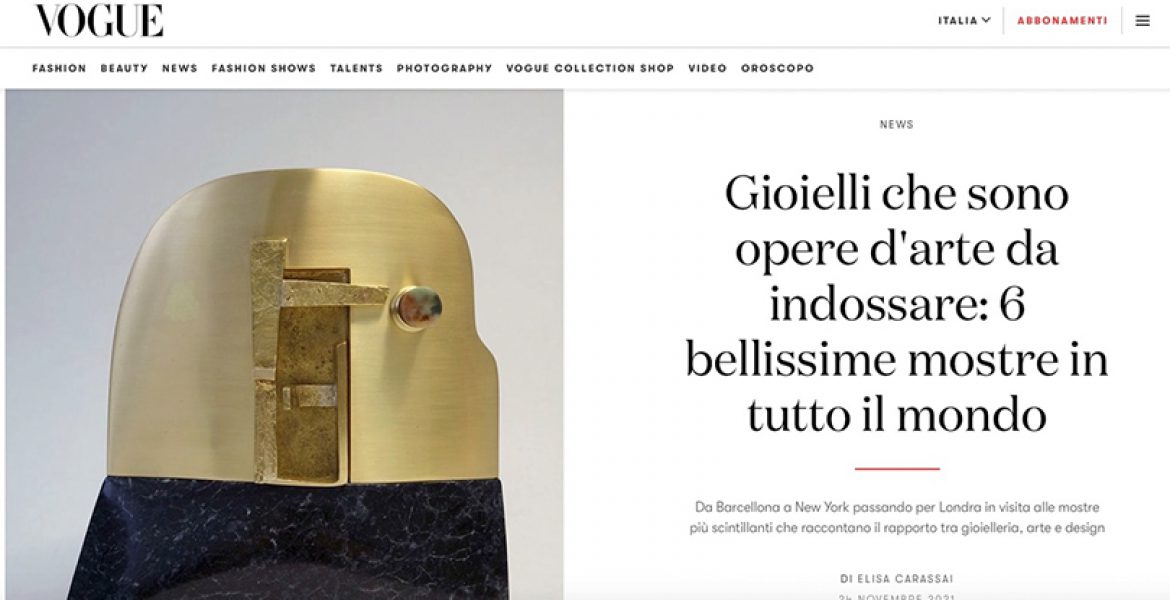 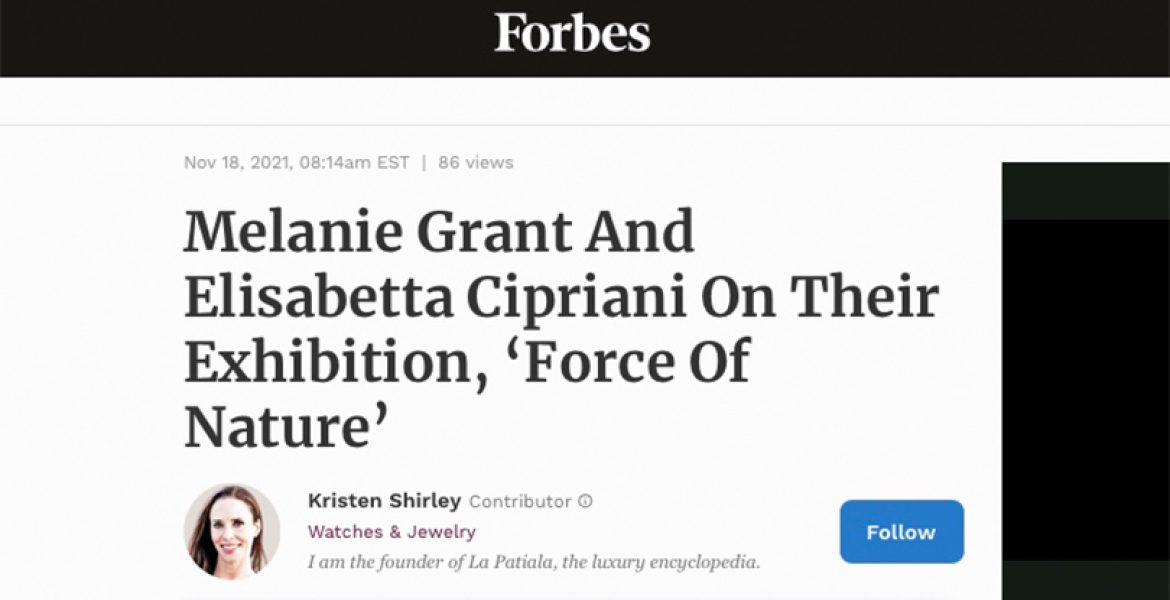 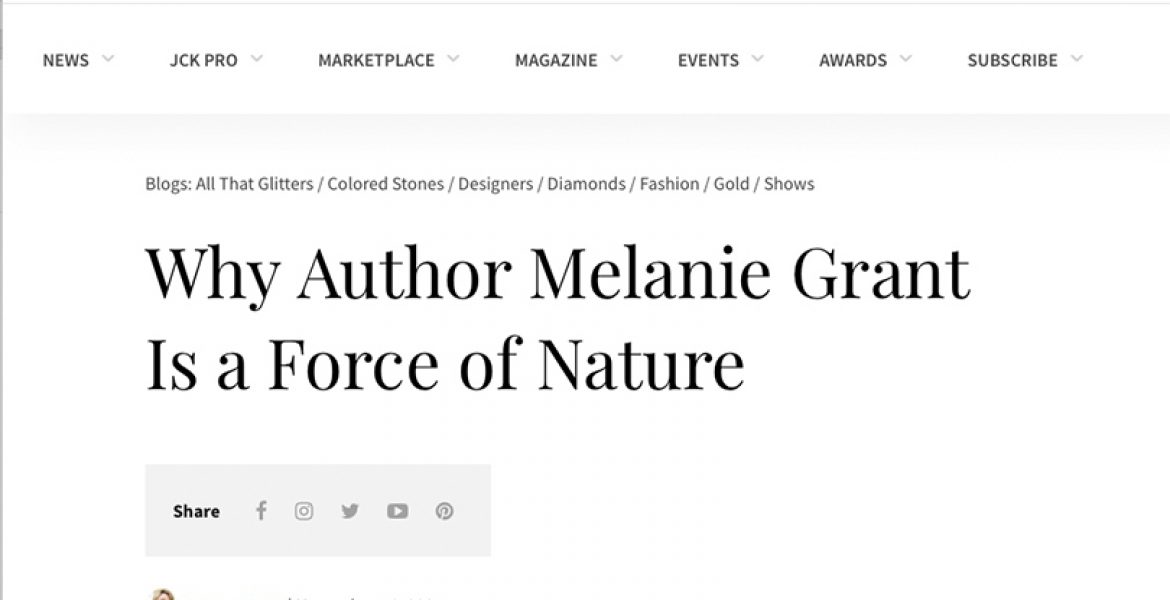 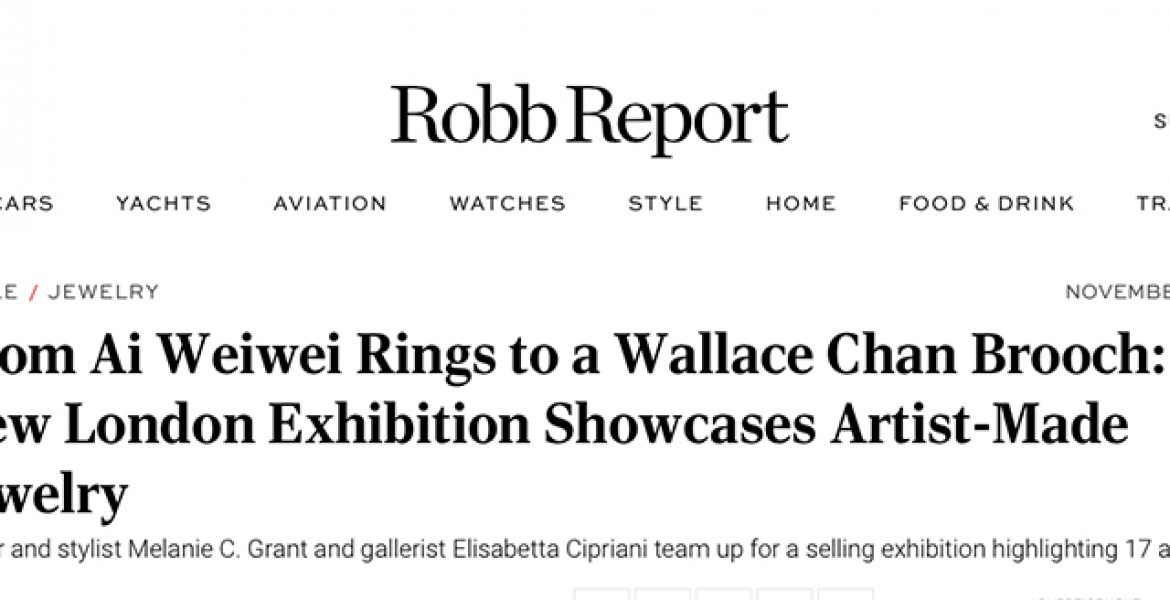